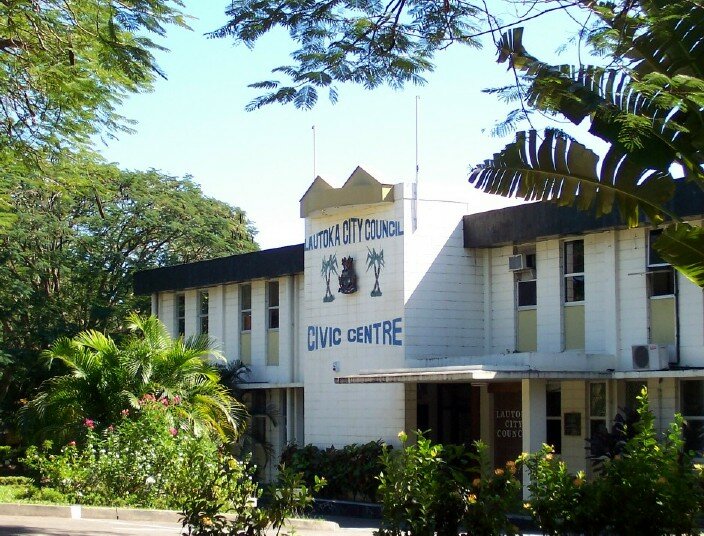 Legend has it that within the bounds of today?s Lautoka town there lived two tribes each with a chief. As a result of an argument one day, a fight broke out between the two chiefs at a spot which is now known as ?Farquhar?s point.? As one chief speared the other he screamed ?LAU-TOKA? meaning ?spear-hit? to ?hit to win?. And so, Lautoka acquired a name.

The first recorded sighting of Lautoka by a European was at dawn on 7th May, 1789 when Cap. Bligh of HMS ? Bounty? made rough charts of the shores of Lautoka and the mountains in its background while sailing past the west coast of Fiji.

Lautoka is sited in the western side of Viti Levu, the largest island in Fiji. It is only 25km away (towards north) from Nadi International Airport. The city is surrounded with the blue Pacific Ocean on the western side and green gold sugar cane together with pine trees on the other sides.

Many people describe Lautoka as the sugar city. Sugar cane is the major industry of Fiji and Lautoka is the base. Here, one finds the industries, headquarters, the largest sugar mill, central sugar bulk, modern loading facilities and a large wharf. 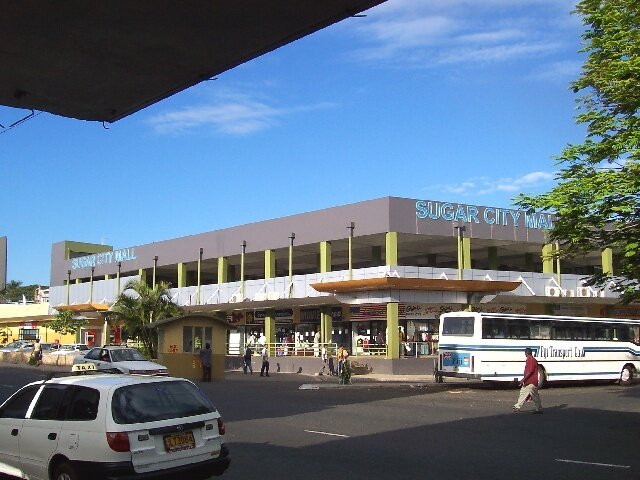 Lautoka city has 120km of roads, almost all sealed, proper drains, well planned subdivisions and buildings constructed to the local building standards. The streets all have lighting and there are a number of public toilets and park seats all over the city.

Lautoka is a very clean city and environmental concern. It has a wonderful botanical garden and children's park. The main street of the city, Vitogo Parade, has been decorated with the planting of royal palm trees on one side and this is quite a unique feature.

The city?s municipal market which has a floor area of about 58,000m is another attraction from both outside and inside. The tourist destinations are Abaca, island resorts, day cruises to island resort, handicraft markets, duty free shops and many more. There is a wonderful marina at Vuda Point, Lautoka with surrounding hotels and motels.