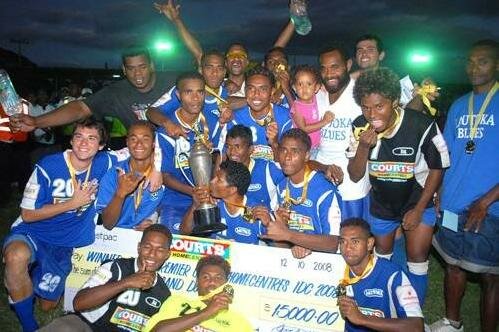 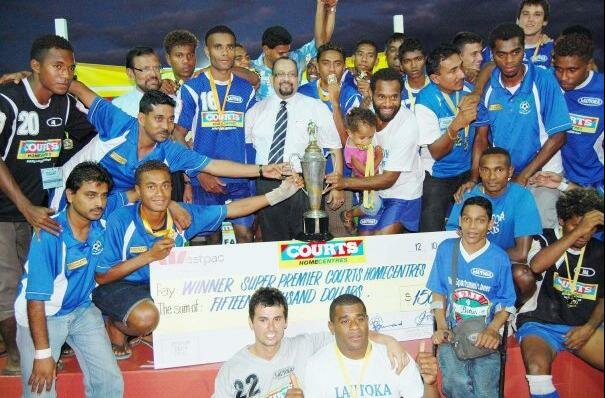 Lautoka Football Club is one of the most successful Team's in the history of Fiji Soccer.

Lautoka has won the IDC on 17 occassions and has done it each time in style by beating big teams like Ba with huge scorelines such as 7-0.

The club also has 4 league titles to it's name and holds the record for most goals scored in a league season(74 Goals).

In 2010 we won our first Champion vs Champion Trophy by defeating defending champions Ba with another massive scoreline of 7-0. Added to the mix are some Fiji FACT titles and a Battle of the Giants title. With regular appearances in the knockout stages of all major tournaments, these numbers are only going to rise. Here is a list of the championships won so far(by year):

Battle of the Giants: